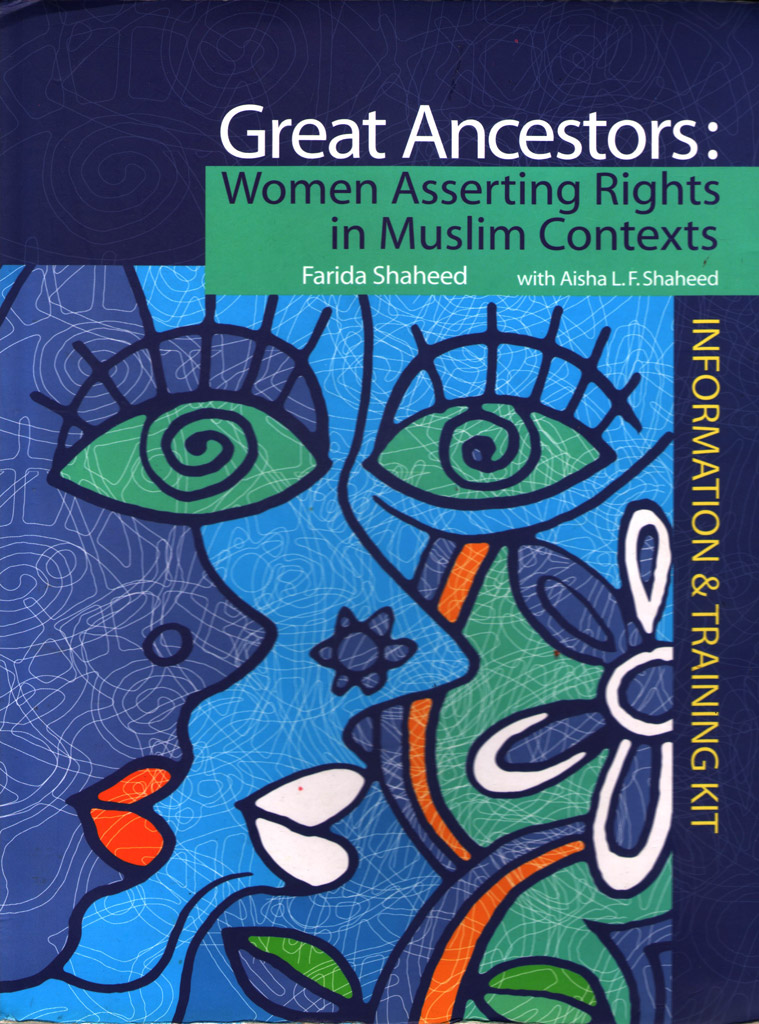 This book breaks the myth of Muslim women being passive, oppressed and apolitical. It retrieves the mostly forgotten lives and voices of women from the eighth to the early twentieth centuries in Muslim countries and communities who asserted rights for themselves and for other women, promoting justice in the home and in the public sphere. These narratives from East and South Asia to the Middle East and West Africa, bring to life the rich history of women’s resistance and engagement for rights, effectively overturning the misconception that the roots of women’s activism lie exclusively in modern-day Europe and North America. Women acted in their individual capacity and undertook collective actions in the public sphere. Not all the women assembled in Great Ancestors were famous or powerful, but they all exercised their agency for empowerment, challenging power structures and opening new avenues for women. The issues of identity, Muslim-ness and women’s rights from a contemporary perspective and the importance of reclaiming this history are discussed in an introductory essay.

Farida Shaheed, Director of Research at Shirkat Gah—Women’s Resource Centre, is the first United Nations Independent Expert in the field of cultural rights. Previously a Visiting Fellow at the City University of Hong Kong, between 2006 and 2010, she co-directed an Asia-based multi-country research project: ‘Women’s Empowerment in Muslim Contexts: Gender, Poverty and Democratization from the Inside Out’. Farida has also written extensively on women’s rights, governance and identity, and the interface of politics, gender and culture. Her most recent article: ‘Gendered Politics, Gendered Religion in Pakistan’, appeared in the Third World Quarterly journal. A recipient of several awards including the International Women’s Human Rights Award, Farida was amongst the 1000 women nominated for the Nobel Peace Prize in 2005. She received the Prime Minister’s Award for her co-authored book Two Steps Forward One Step Back? Women of Pakistan.

Aisha Lee Shaheed is a researcher in the field of women’s rights whose passion is to bring history alive for contemporary audiences. She has written on women’s histories, dress codes, and the rights of vulnerable social groups. Originally from Canada and Pakistan, she currently resides in the UK and has been involved in various transnational women’s rights groups and social initiatives around healthcare.

Great Ancestors has been Republished by Oxford University Press Pakistan