‘Rebel with Rhythm, Shatter with Words’ by Hilal Işık 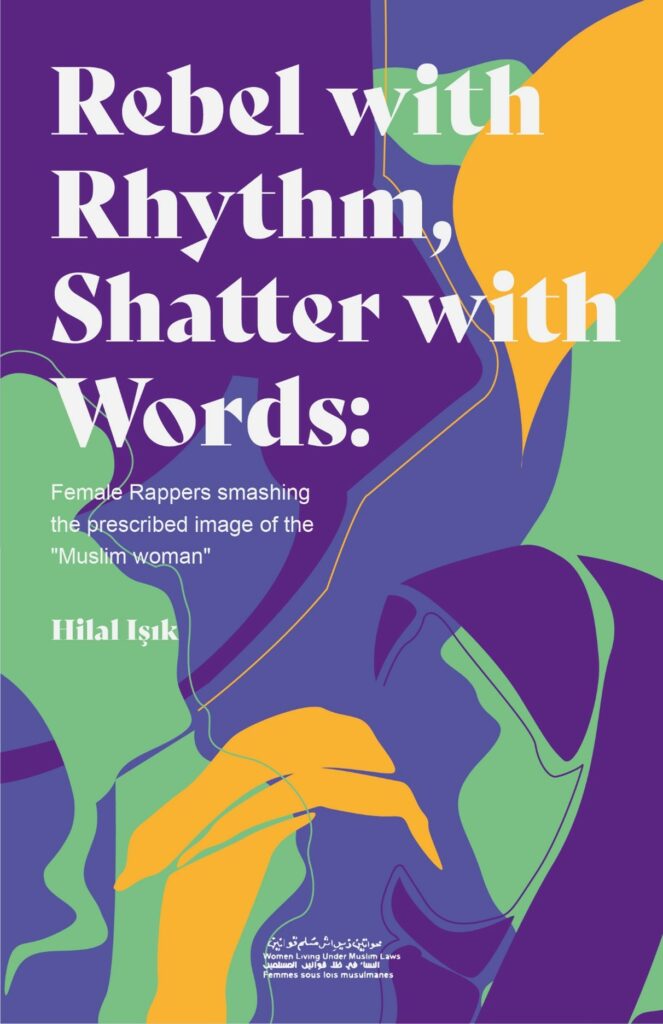 ‘In the men’s world, in an industry where male domination is so strong, it takes a lot of energy and courage, as a female rapper, occupying a space where one is able to tell her own stories, and things get even more complicated when the Muslim context is involved. The book focuses on the motivation of these musicians, the subjects they touch and the styles they adopt. While discussing this subject in a narrative language under two main headings as Muslim Majority and Muslim Minority Countries, Hilal Işık strengthens her discourse with the lyrics of the rap songs and quotations from the interviews of the musicians. Being a product of author’s own struggle as a feminist woman who was born into a Muslim family, this book also has the characteristic of a reverence to the rebellious women who identify themselves as Muslim or who were born into a Muslim family, that gain the representation they deserve in the Hip-Hop world, and who not only rap but also make rap music about women with their existence, words, rhythms, and styles, and shatter the prescribed ‘Muslim Woman’ image. This work is a collage of how these women using rap music as a tool to empower, inspire, rebel, fight, claim rights and get them.’