WLUML was formed in 1984 in response to three urgent cases across different countries and communities, where women were being denied rights by reference to laws said to be ‘Muslim’. Nine women from Algeria, Morocco, Sudan, Iran, Mauritius, Tanzania, Bangladesh and Pakistan came together to take urgent action and formed the Action Committee of Women Living Under Muslim Laws in support of local women’s struggles. This evolved into the present transnational solidarity network in 1986.

For over three decades, we have been addressing gender justice in Muslim contexts and globally through advocacy, campaigns, research, and publications. As directly impacted women of Muslim heritage and those living in Muslim communities, we noted early on, with great alarm, the devastating impact of religious fundamentalism and militarism on women’s rights – which were already limited. WLUML has been at the forefront of alerting the world to the danger of global extremism through the unholy alliance of fundamentalism with powerful states. Early on, we joined the transnational women’s movement to establish women’s rights as human rights, to  eliminate violence against women as an international objective, and to push for the recognition and classification of rape as weapon of war and a war crime. Together with others, WLUML has successfully challenged human rights organizations to consider battles for gender equality as political actions and to defend its advocates.  Today, we remain committed to our struggle against injustices and the many forms of discrimination against women, and continue to resist the normalization of the many everyday forms of violence that deny women their right to  equally participate in public space and to engage in public life free from harassment.

WLUML focuses on laws and customs and the concrete realities of women’s lives. This includes the often diverse practices and laws classified as ‘Muslim’ (resulting from different interpretations of religious texts and/or the political use of religion) and the effects these have on women, rather than on the religion of Islam itself.

What’s in a name?

Our name challenges the myth of one, homogenous ‘Muslim world’. This deliberately created myth fails to reflect that: a) laws said to be Muslim vary from one context to another and, b) the laws that determine our lives are from diverse sources: religious, customary, colonial and secular. We are governed simultaneously by many different laws: laws recognised by the state (codified and uncodified) and informal laws such as customary practices which vary according to the cultural, social and political context. 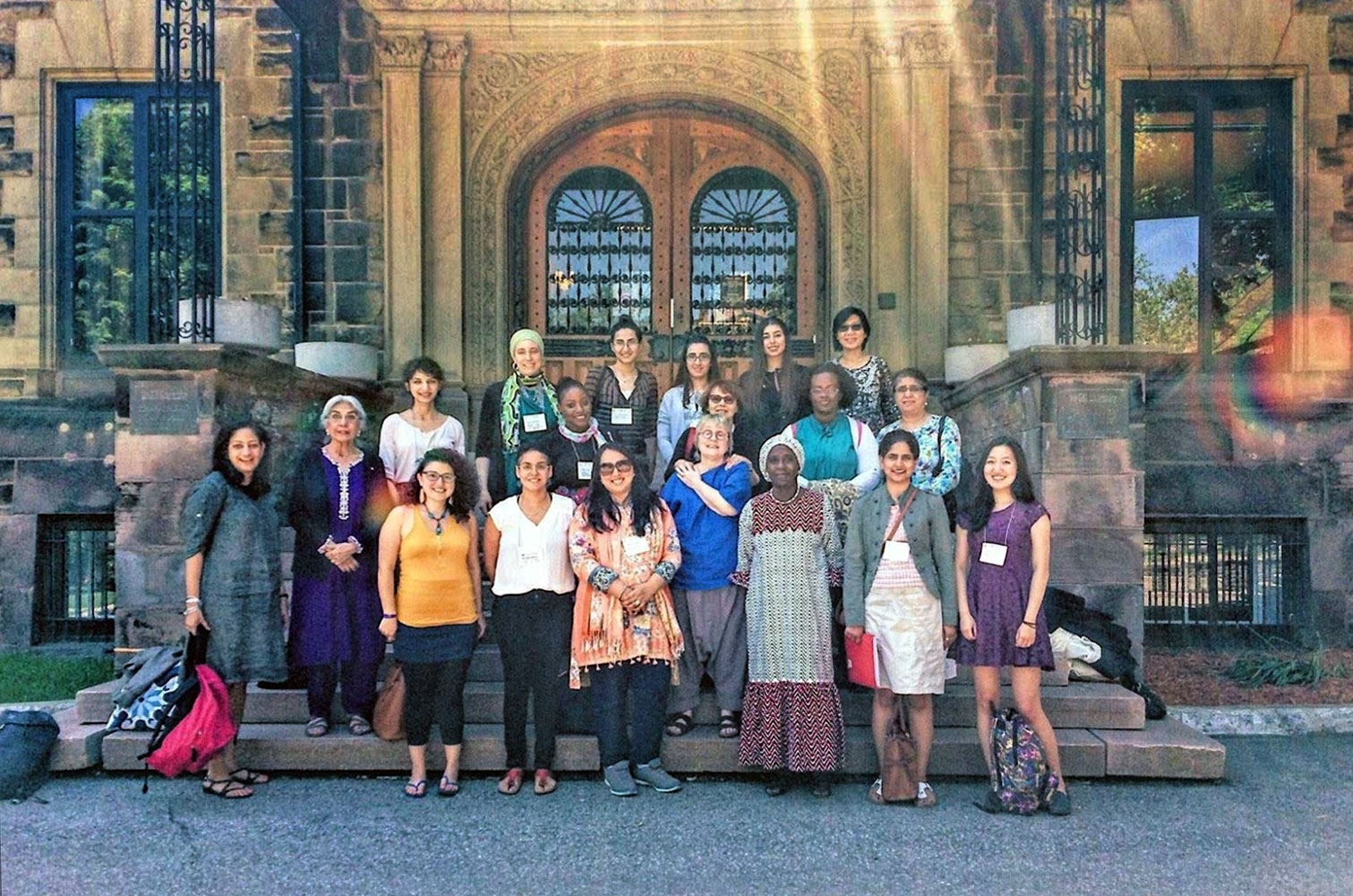