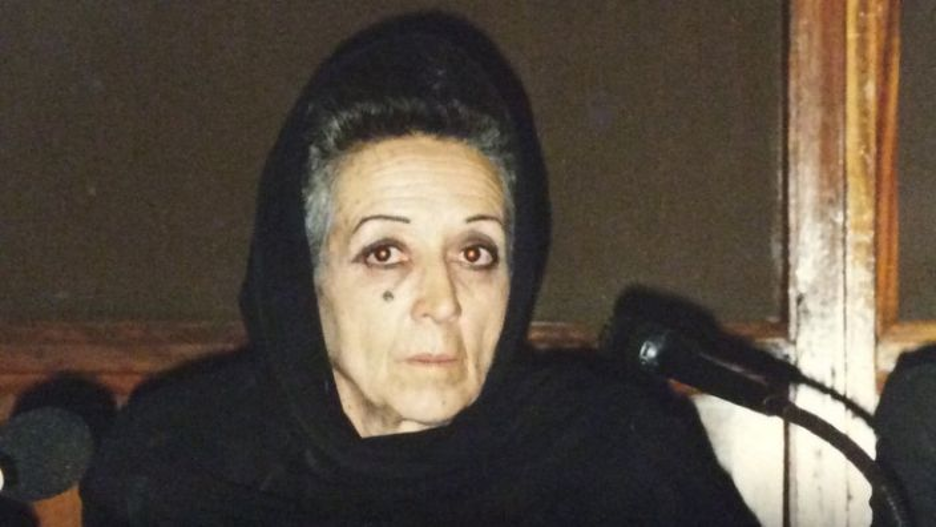 An Icon That Has Marked Women’s History in Afghanistan

Dr. Sohilala Siddiqi, one of Afghanistan’s most respected surgeons and the country’s first female minister of health, died on December 4th, 2020, at the age of 72. Siddiqi was Afghanistan’s only female lieutenant general and was known for her work defending the rights and saving the lives of her fellow Afghans. Former Afghan de facto prime minister and foreign minister Abdullah Abdullah described Siddiqi’s role in establishing a place for women in the fields of medicine, military, and in broader society as “commendable and undeniable.”

Born to a royal Pashtun family in 1948 in Afghanistan’s capital Kabul, Siddiqi studied medicine there and finished her medical training in Moscow before returning to Afghanistan to work as a doctor. Although many other wealthy Afghans fled the country, Siddiqi and her sister remained as a matter of pride, loyalty and commitment to their people. During the Soviet era, she rose to prominence as a widely respected lieutenant-general in the medical corps and spent decades saving hundreds of lives in Kabul’s Four Hundred Bed military hospital. Siddiqi was also known for regularly distributing her salary among her colleagues in need. When the Taliban took control over Afghanistan in 1996, their austere version of Islamic laws imposed on the country barred women from education and employment. They installed their own followers in key positions, who were responsible for policing hospital wards for violations of gender apartheid and pressuring surgeons to carry out public amputations, the Taliban punishment for theft. After being banished to her home, Siddiqi was asked to return by the Taliban, who needed her indispensable surgical skills. Siddiqi agreed, but only on the condition that she and her sister did not have to wear the burka — the all-concealing shroud which the Taliban made mandatory for all Afghan women to wear. Under the Taliban, she insisted on working on her own terms and never retreated from her refusal to cover her face while working as the director of the women’s clinic.

After the fall of the Taliban, Siddiqi was one of two women ministers appointed to the country’s post-Taliban government and oversaw widespread vaccination initiatives, training for female medical workers, and efforts with the UN Population Fund to improve the reproductive health of Afghan women. She also worked on rehiring hundreds of female doctors, nurses, and workers who lost their jobs when the Taliban imposed their rule. Women Living Under Muslim Laws honors and remembers the life of Dr. Sohilala Siddiqi and hopes that her memory serves as an inspiration for women across the globe seeking to challenge traditional patriarchal structures and defend women’s rights.