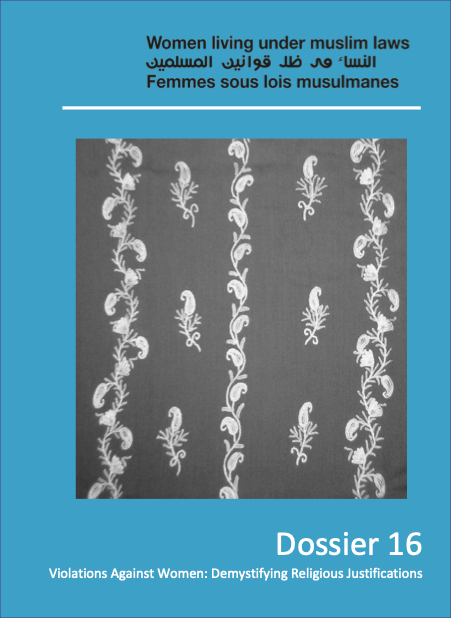 Highlighting the debate on women’s human rights in Muslim countries and communities, this dossier presents the testimony on violations of women in Algeria which opened the Women’s International Tribunal at the NGO forum-Beijing Conference on women; it is followed by a testimony on the practice of Female Genital Mutilation (FGM) amongst the Bohra Muslims in India. Both contributions show that certain local practices are being extended to other geographical areas.